When we heard of this Russian film about the current situation in the separatist Donbass region of Ukraine and former Imperial Russia, we envisaged the potential for a possible piece of open pro-Russian propaganda. What we witnessed instead however at the joint U.K. premieres in Chapter Arts, Cardiff and at the Redhouse Cymru, as part of the Merthyr Rising Festival, was a skilfully devised, truly all-encompassing piece, where the viewer is presented with all sides and facets of the issue (and the significant divides that exist between them) and is then left to make their own mind up and ponder the status of the region, the plight of the people there, and the potential way – or ways – forward. 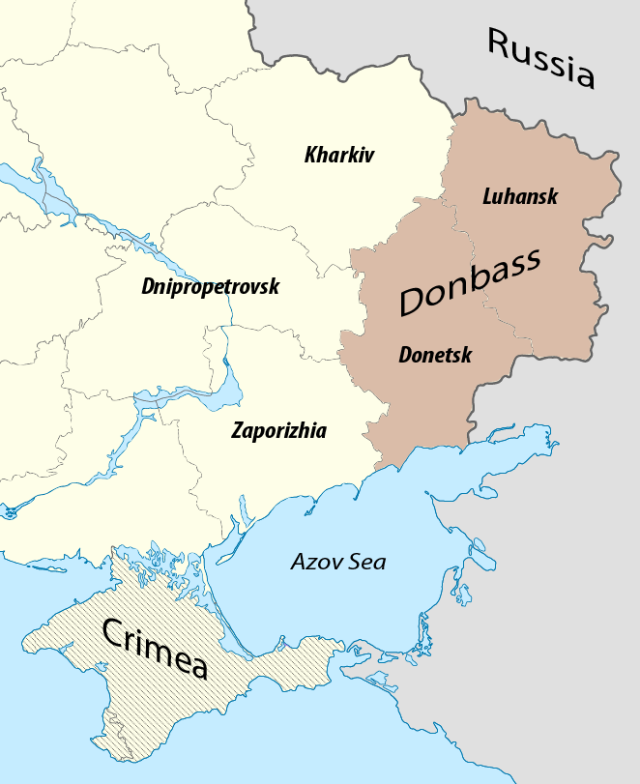 The Donbass is a region with strong connections to the U.K., and specifically to Wales. The separatist region of Donetsk was in fact founded by a Welshman – from Merthyr Tydfil – exactly 150 years ago. Donetsk was originally named “Hughesovka” (literally “Hughes’ Town”) after its founder, the Merthyr industrialist John Hughes, and, though it was arguably as important a Welsh settlement as Patagonia in South America, the historical connection is far less celebrated or indeed known here at home.

Elsewhere in the Donbass, another separatist region, Lugansk, has been twinned with the Welsh capital of Cardiff, ever since the mining communities of the Donbass reached out and offered aid to the struggling South Wales mining communities during the strikes of the 1980s. Where is our response now however, now that they are in need?

The Ukrainian / Russian history and its impact on the current situation in Donbass is complex to understand and appreciate, yet Director Renat Davletyarov cleverly captures and presents the divided opinions and aspirations of all sides of the conflict through the vehicle of a small community, split in their beliefs and aspirations, yet trapped together by circumstance and war. The excellent ensemble cast are a microcosm of the people of the region, all vying to satisfy their currently divided ideals, but also to survive, in a land torn apart by civil war. 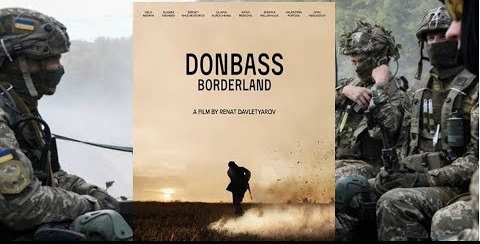 Donbass: Borderland is an insightful and thought provoking production which, as one premiere attendee stated, “every Western politician should see”. We would take this a step further however and recommend that anyone with any interest in the region, and the fate of the people of there, should also view this incredibly powerful film.

Plaudits must be given for the stunning cinematography, featuring panoramic views of the region, and also the excellent ensemble performances, particularly by the two leads Gela Meskhi & Evgeniy Mikheev and by Anna Peskova.

It is the aspiration of the promoters that further U.K. and international screenings of this powerful movie can be achieved. We would certainly support that view, as would attendees we spoke to at both the Cardiff and Merthyr screenings.

If you have the opportunity to see this incredibly powerful movie, do so.

“This is a film every Western politician should see” – stated John Asquith, who attended the Premiere.

Bringing you the best of what Wales and the UK has to offer. Including Things to do, Places to See and Crucial Daily News! Subscribe now to keep in the loop! View more posts